Ghoul will haunt your fantasies…In a good way, you dog 😉

Creepsylvania’s famous residents return with a vengeance their second single “Bringer of War” on June 17. The fast paced track will have fans of Ghoul wanting more and build the anticipation for their upcoming album Dungeon Bastards which will be released on July 29. Ghoul first gave a taste of what to expect on June 1 with their first single “Ghoulunatics” which had a fun fusion of some melodic elements and their off the walls hardcore sound. 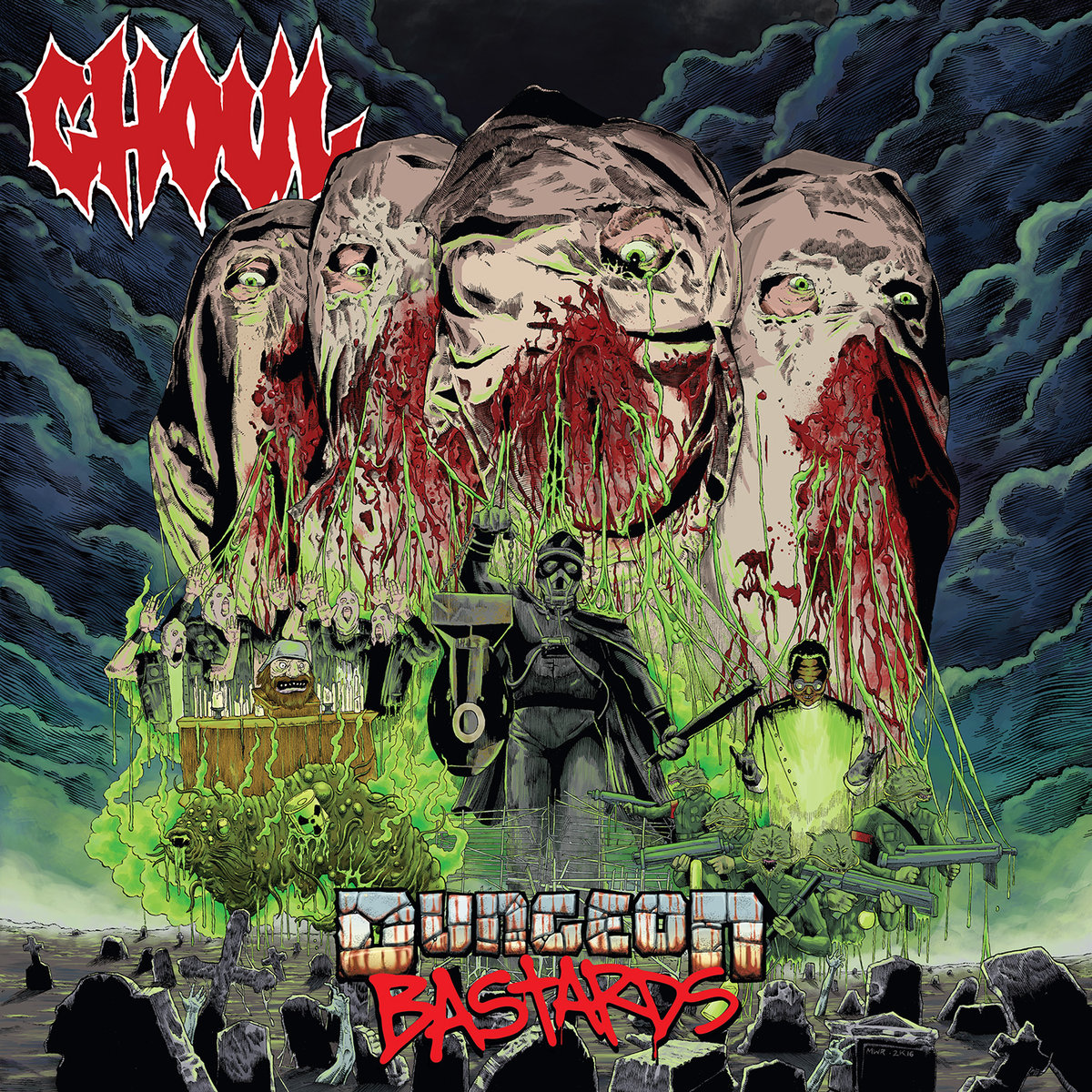 The cover for Ghoul’s forthcoming album on July 29

Santa Claus keeps on giving with their 2 new singles!

Local punk legends Santa Claus continue to treat their loyal fan base with not one, but two new singles. The trio debut “You Are Saved” on June 12 and will compel those who listen to say screw it and thrash the room they’re cause rock and roll!  Their second single “I’m Your Freak” made its rounds on the bands official Facebook page on June 20 feeding everyone’s inner angst with bringing back the IDGAF attitude of punk!

The German industrial titans, Rammstein has fully seduced eager fans with the first professionally shot video of their newest single “Ramm4.” Though the cleverly written single was first introduced on June 3 in Italy’s Gods of Metal Festival, “Ramm 4” has quickly spread like wildfire and has been performed in their shows being the belle of the festivals. The catchy song definitely quenches the seven year drought Rammstein has inflicted on fans and is more endearing because the sing is brilliantly crafted from past song titles. The pro footage was shot at the Netherlands’ Pink Pop festival. Go ahead, grab a beer and get ready to burn shit up! As in those bag of smores you have next to you, cause summer! 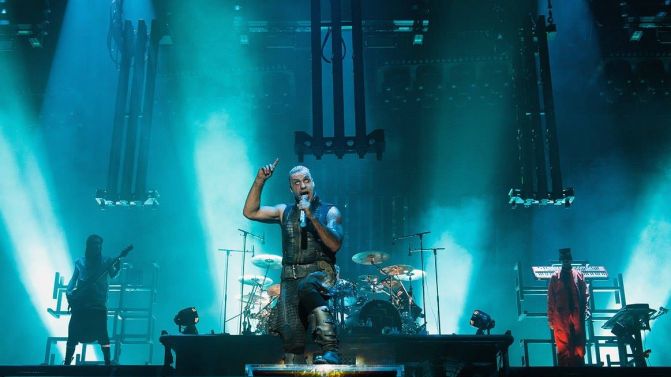