The 60’s may have had a purple haze but in 2017, we have a red haze and I’m not talking about global warming! I’m talking about something better and awesome like stoner rockers Solar Haze and their debut self titled album which was released independently.

These ultra groovy dudes can ride the desert and make it melt with “Hammer to the Head.” This song will still give you that boost on badassery and confidence even if you have a giant glob of dog dirt on your shoes or if you have a killer wedgie. The free spirited “Hawk in the Wind” will set you free baby and no dust in the wind can stop you ‘cause the world is your oyster with this one!

“Nefarious Natures & Truth Perceived,” “Stoned to Death” and “Coven” collectively ride out of the sunset and into the night by flirting with doom. There are instances where vocalist Stephen Falla resembles Ozzy Osbourne circa Black Sabbath especially in “Neafarious…” This album gives you the best of both worlds by giving you the orange tinted stoner rock and teases you with some light doom, a great way to entice new audiences. Let Solar Haze consume you and snag their debut album in there bandcamp and wait till you feel it *cough* and give ‘em a like to see how their mystery album artwork will look like! 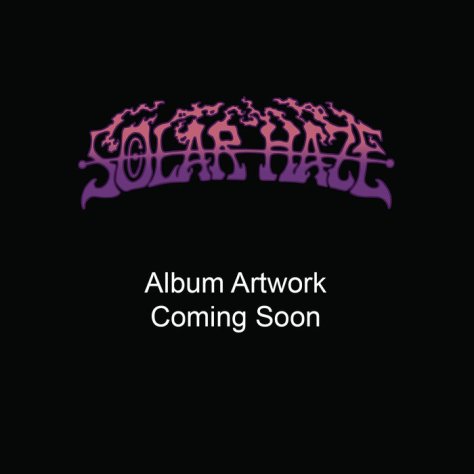 That’s right Siberian Meat Grinder is here to rip your face and melt your ears off with their latest and epically titled Metal Bear Stomp via Rise Sound Records. The 90’s people may have slept till they reached Brooklyn but not us man! SMG’s crossover anthem “No Sleep Till Hell” will make us giddy to warm up by the eternal fire in our eternal slumber! *LAUGHS EVILLY*

“Hunt the Steel” will beat the wimp outta us and will be THE song when we’re crushing our enemies. Once sweet victory is ours, you bet “Walking Tall” will play as we walk away from the explosion and we put on our extra dark sunglasses. Vocalist Siberian Vlad sprinkles some light rap in to the mix in “Ruder Than Thou” and “No Way Back.” The rap adds an extra grittiness to these crossover songs along with Vlad’s raspy and thick vocals.

I know you are probably dying to know how the title track sounds like and let me just tell you it’s just as awesome as it sounds. It is also just as fierce as the commander bear that is dominating the album cover! “Style” sets the catwalk on fire and moshes on its ashes while “Cant Stop Wont Stop” has a nice little black metal riff towards the end.

I can go on and on about this but you just gotta check it for yourselves which I’m sure will have you as hooked as yours truly was! Listen to this feisty beast on Spotify and get your copy here! If you’re really hooked like we are on their crossover goodness, check out the rest of their material in their bandcamp. 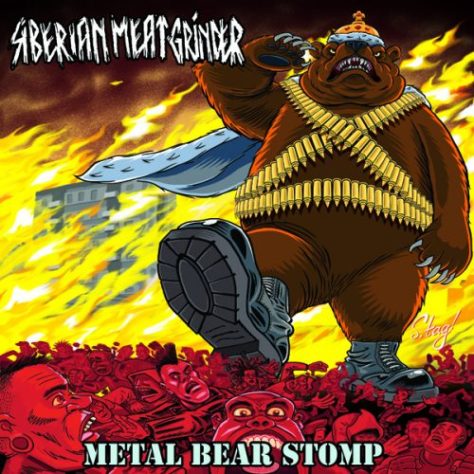 Exhumed welcomes us in to their horror show titled Death Revenge via Relapse Records. The legendary death metallers are hungry for blood and metal and so are we! Well actually just metal and they delivered. Exhumed starts this show with the instrumental intro that Michael Meyers would adopt as his new theme song, Matt Harvey soon takes over and lets that intro riff loose, and is soon followed by drummer Mike Hamilton and the rest of the band. That’s right they jump right in to the death metal extravaganza.

“Night Work” has never been so good especially if it means we get another sweet riff from Harvey. “The Harrowing,” “A Funeral Party,” and “Unspeakable” are sure to get your blood flowing especially when you’re pumpin’ iron at the gym or running after the bus.  “The Anatomy Act of 1832” is a great instrumental track in this American horror story.

Exhumed do something different this time around and set the mood and pique our interest with the theatrical interludes and intros. That’s right, they don’t give up that sweet death metal right then and there, they make us salivate and work for it and hot damn we love it! I do love the horror flick vibe they are going for in this album and did I mention I like the concept? No? Well I really like it! And I’m sure you will too. You can listen to Death Revenge on Spotify and you can get you copy here. If you are a fellow San Diegan, snag your tix for their Nov. 15 in our city. 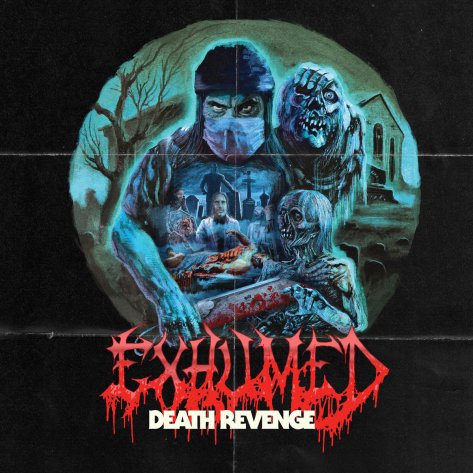 Nachtblut Will Convert You With Latest

Get ready to unleash the inner goth in you, metalhead! You will not resist especially after you believe in Nachtblut’s latest album Apostasie which was released to the masses via Napalm Records. The German quintet spread the love with the grim “Multikulturell” which has several little riffs and hooks from guitarist Greif that will tease you in to the rest of the album.

“Scheinfromm” will blow the lid off your skepticism that “goth” music is not your “thing.” Why?! You ask with venomous doubt! Because this “goth” track has that feisty attitude you like so much. A tune my industrial heads (?) will enjoy a little bit more is “Geboren um zu Leben” because it has more of that fun electronic element present which make you violently dance, the J-Ohster can already picture the awesome remixes on this one! And if you’re not feelin’ rowdy “Einsam” will soothe the beast inside you.

The edgier tracks that staunch metalheads will enjoy a little more is “Der Tod Ist Meine Nutte” which has another great intro riff, and “Wat Is Denn Los Mit Dir.” Apostasie is hellbent on making you believe in Nachtblut, no hypnosis needed! You see what I did there? I made a shitty vamp joke! …everyone’s a critic. Get you copy here and see if you are ready to follow Nachtblut. 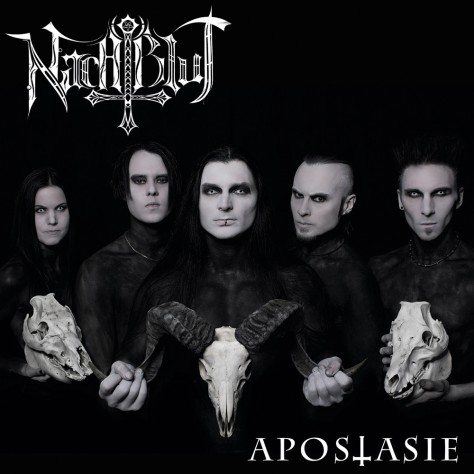 For those of you that keep up with our shenanigans and read our latest edition of First Impressions, you probably have an idea who Sicarius is. The debut full length album from Sicarius is finally here and they are taking no prisoners in Serenade of Slitting Throats which was releases via M-Theory Audio Records.

These expert assassins sneak in and lure you in to a sweet melodic trap with their instrumental intro before plunging a black metal dagger into your ears with “Ferox Impetum.” Still want more unforgiving black metal eh? “Forceful Bleed” is the one for you! This track is sure to make your ears and butthole bleed! But in a good way that is. Sicarius will waste no time and pounce on you once again in this track to prepare you for the grand finale.

The title track “Serenade of Slitting Throats” and “Torture Trials” takes things down a notch but all in the spirit of fueling the antagonistic character of this album. These songs allow you to inhale and process Sicarius’s musical talent. That’s right you can swivel around Kurt Karcass’s thick borderline growling vocals.

Sicarius have risen out of the shadows with their daggers held high and have stepped into the spotlight with this strong debut album. For those that have not checked these guys out, man, you are in for a treat. After submerging yourself in to this bloody Serenade, rest assured you too will be joining the order of Sicarius. Join the Serenade and get your copy here, and see how you feel about these black metal assassins we just can’t stfu about!

6 Out 6, We raise our daggers high 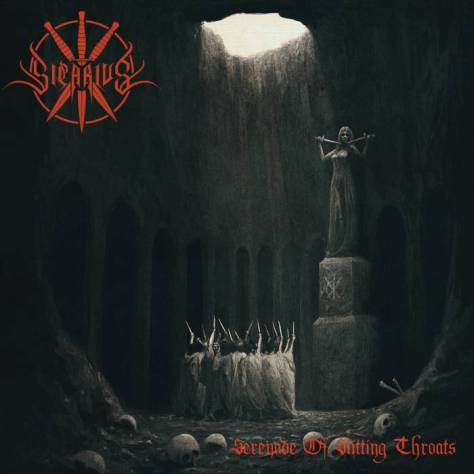