Note from the Klown: Salutations to all. Halloween may have been last Monday, as of this writing but happy belated Halloween to you. For my Hispanic peeps, Feliz Dia de los Muertos y Dia de los Santos! Even if these things are late, it’s never too late to bring it up, after all release dates are now on Friday instead of a Tuesday. But most importantly, it all happened this week. But just ‘cause All Hallows Eve is done, it didn’t stop our genre from giving us treats without any tricks, so without further ado here are the Klown’s verdicts!

The 23 year old veterans have released a 10th installment appropriately titled Built To Last. These kings from Gothenburg have had a career slightly younger than yours truly but, like the title of their latest album, they show no signs of slowing down. The theme of the album cries out for a revolution which is not necessarily inciting (but eerily appropriate) for our current political climate cries. The tracks “Hammer High” and “Defy and Dethrone” are great and inspiring songs, almost like a cry for the politically disillusioned. “The Scared Vow,” however, is a perfect song that conveys that epic theme Hammerfall is eponymously known for. For the softies as well as the ladies, “Twilight Princess” is just simply an impressive power ballad with vocalist Joacin Cans singing with a soothing, yet robust baritone voice.

5 out of 6, And they’ll keep going and going 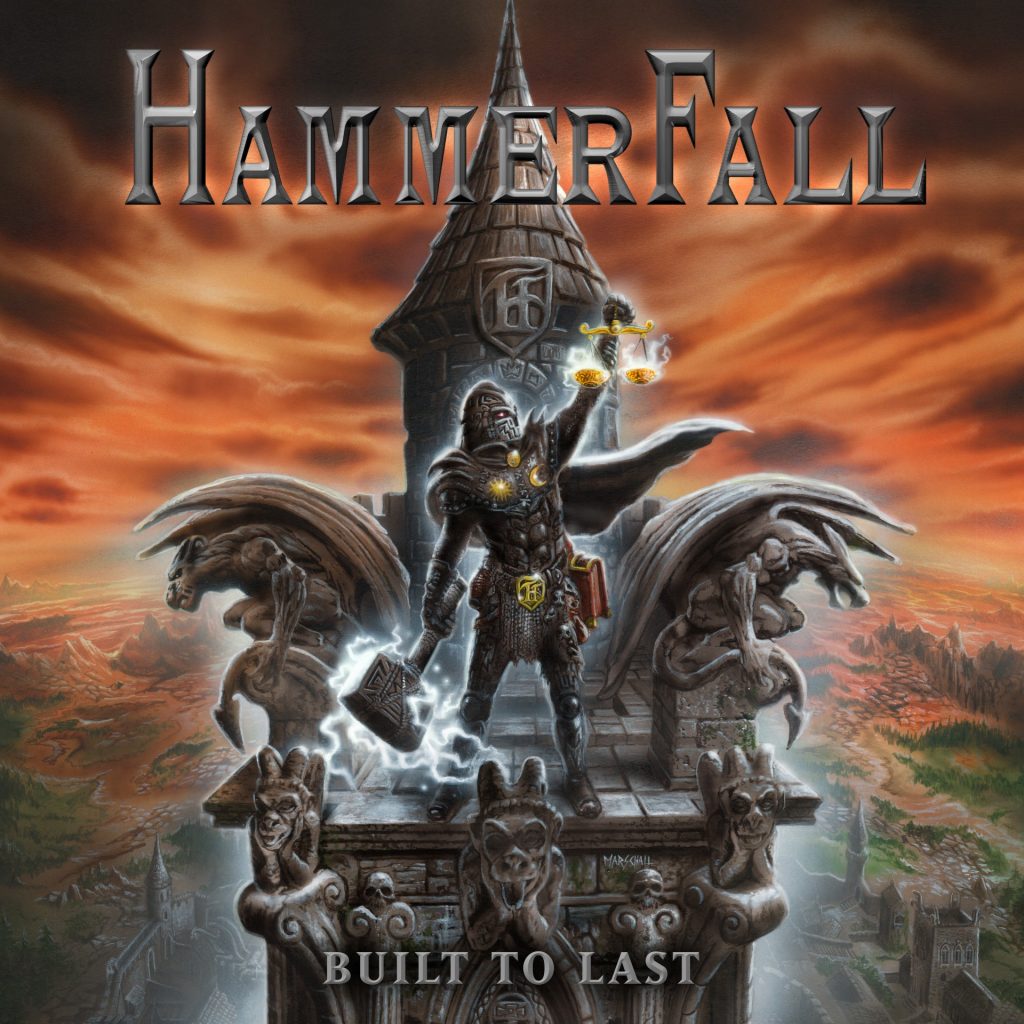 Hammerfall continue to indestructible with “Built To Last”

Civil War Lead A Charge With Their 3rd Calvary

The Swedish power metal band Civil War, comprised mostly of former Sabaton members, has soldiered on after four years and has released their third installment The Last Full Measure. Since the group’s released of their epic lyric video, “Road To Victory,” the band has generated steam and gained some anticipation for this current album. The band does an amazing and metal retelling of the historic civil war campaign Sherman’s March To The Sea with the track “Savannah,” serving as a footnote for that specific event. Although the band’s motif is mostly U.S. Civil War, the group takes us to the Wild West with their current power metal single, “Tombstone.” One last thing to note about this album, Civil War treated their fan base with two bonus tracks. No strings attached!

Civil War rose and won with “The Last Full Measure”

And now… more from Sweden but of the death metal variety. The Gothenburg metal scene innovators are back with their 11th installment Atoma. Although Dark Tranquility has sprouted many other great Swedish acts, lead guitarist Niklas Sundin and keyboardist Anders Jivarp, have successfully kept this innovator in the forefront. Right from the start, “Encircled” has you hooked enough to invest your ears on this album with their signature melodic brooding death metal with a bit of groove. “Atoma” and “Forward Momentum” remind you why they are one of the original leaders of the Gothenburg metal scene. It was a good album, especially if you’re itching for some Swedish melodic death metal.

5 out of 6, Definitely will leave you tranquil in the dark 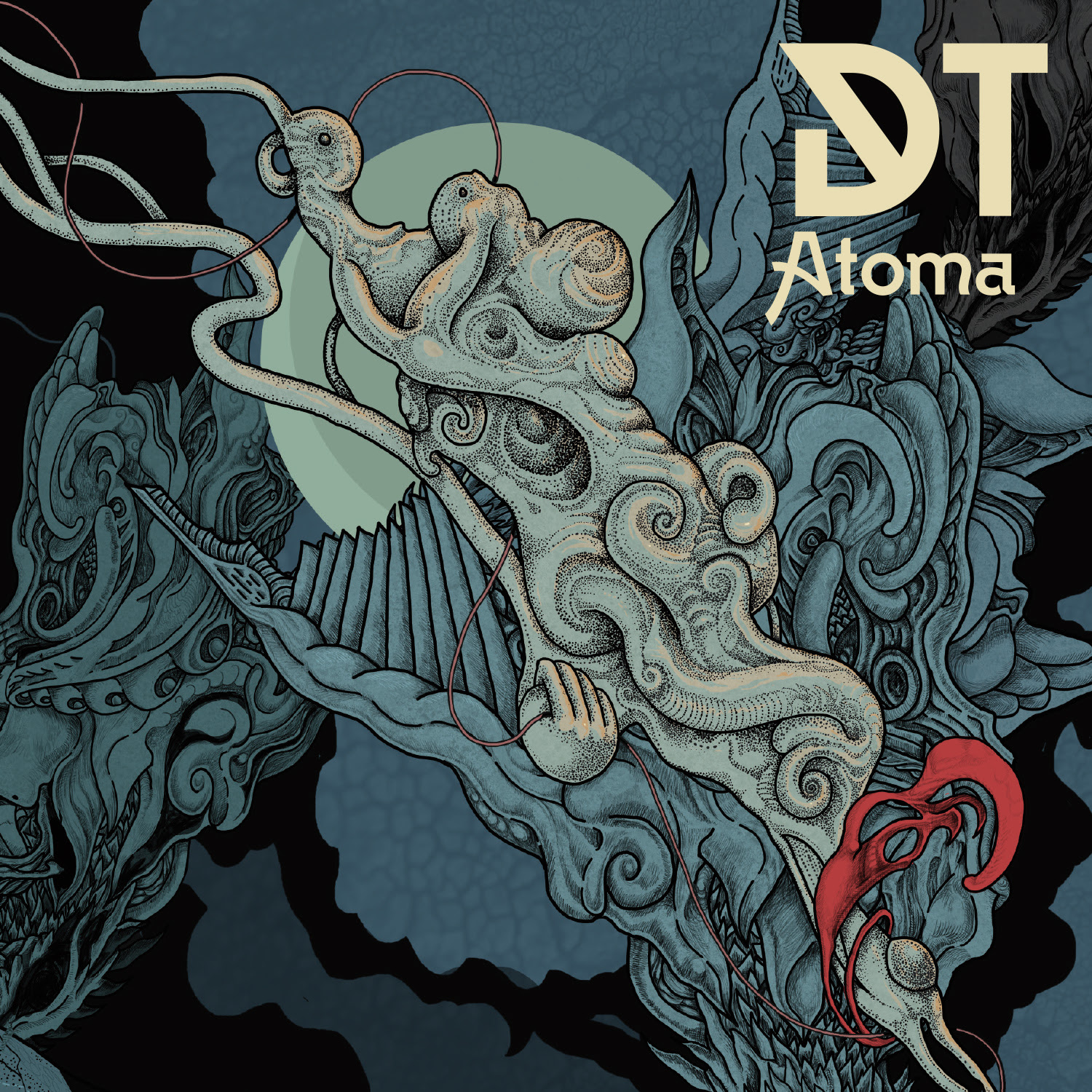 Vader Reign In ‘The Empire’

The original eagles of Death Metal have returned with their 10th crown, appropriately titled The Empire. Right from the announcement of this current installment, the long anticipated album has definitely built up hype especially after Welcome to the Morbid Reich. Luckily these badass Poles eased the itch when they first released the EP Iron Times. The Klown could talk about this testosterone filled album for a while because there’s just too much to talk about. Hit singles aside, the album was beautifully done and it’s enough to ease the itch for Star Wars loving metal heads. The Klown’s overall favorite tracks of this album are “The Army-geddon,” “Feel My Pain” and their current single, “Parabellum.” But enough about me… get your ears to this album ASAP!

6 out of 6, No passports or Star Wars references required

Vader continue to establish their supreme leadership with “The Empire”