The quartet from Down Under has returned with their latest deathcore release titled Xenocide under Nuclear Blast Records. The Klown swears that it’s neither President Trump’s or Australia’s Alt-Right soundtrack. This album reminded the Klown of two local death metal bands, Carnifex and Cattle Decapitation. The point here is that this album kicks ass! “Prismatic Abyss” was good but “The Soulless Acolyte” alone will support the Klown’s claim to this sound and it’s a track that will definitely get a pit started in a live show. “Erebus,” “Ophiophagy” and “The Oracles of Existence” sounded like another Nuclear Blast deathcore signee, Despised Icon. This was a good album especially if deathcore happens to be your thing. This latest album is also highly recommended for All Shall Perish fans.

6 out of 6, Monarchs to the Kingdom of Hate

Unless skipping titles is your thing, the Klown has to ask: how do you know what you’re about to read? Whatever your answer is, titles are just appetizers! Now for the main course, the Canadian thrash quintet known as Terrifier have released their sophomore album Weapons of Thrash Destruction through Test Your Metal Records. Allow the Klown to let you know that he definitely was digging this album. He really thought that he was listening to Death Angel, especially when he was hearing “Deceiver.” “Nuclear Demolisher” had the Klown thinking what if Mark Osegueda vocals were a bit harsher and did a song with Testament? Just saying, imagine Alex Skolnik’s legendary solos accompanying Osegueda’s vocals! These fine gents also provided yours truly with a theme song appropriately titled “Drunk As Fuck.” Bay Area thrash enthusiasts will LOVE this! 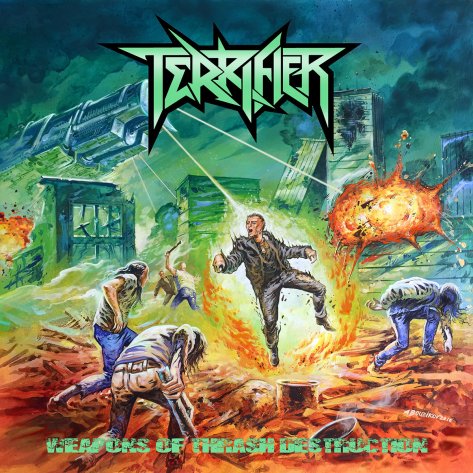 Terrifier bust out their “Weapons of Thrash Destruction”

AFI Returns With A Bloody Vengeance

The Klown can hear it now… the collective groaning. “WTF Klown, that’s not metal!?” Or “Shut up Clown, you’re very drunk … or sober!?” To that the Klown would retort, that you address the Klown with a “K” not a “C!” But more importantly, whether you’re “metal AF” or a person who wants to prove that they are on par to Kerry King, we all have guilty pleasures! Without further ado, AFI has released their 10th album AFI (The Blood Album) through Concord Records. This album slightly revisits the last albums, Love Crash and Burials, however, “So Beneath You” takes you back to an upbeat version of the Sing the Sorrow album. “Dumb Kids” is catchy and harmonic as hell gives a bit of punk and indie influences. “She Speaks the Language,” in typical AFI fashion, was melodic and dark much like Decemberunderground. Not a bad album for AFI to end their (nearly) 4 year hiatus.

4 out of 6, You’ll still stick your fangs in this in the name of nostalgia! 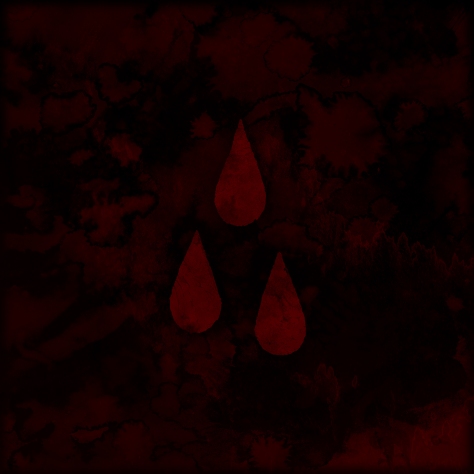 Deny it all you want, you know that emo kid inside you will devour AFI’s “The Blood Album”

Firewind Immortalize Their Newest Release After a 5 Year Hiatus

The Klown believes that Firewind was mentioned a while back. Now it’s the Klown’s turn to talk about the brand new release from these Greeks. Immortals was released through Century Media Records  and the Klown loved it. This concept album lived to its name by paying homage to the glory and beauty of a well fought battle. Although the Klown liked Sabaton’s take on “Battle of Thermopylae” featured in The Last Stand, these Greeks one-up the Swedes with their version. “Ode to Leonidas” does justice as a tribute and an ode to the fallen warrior king and will have 300 fans and proud Greeks rejoicing. This ode’s set up works great with the help of its previous and following tracks, “We Defy” and “Back on the Throne” respectively. “Lady of 1000 Sorrows” will make you feel all sorts of things because this sympathetic ballad voices those that have experienced the grueling wait and unwavering hope of seeing their soldier return from war. Firewind also tops this baby off with an extra track, “Vision of Tomorrow” which not only kicks ass but lead guitarist, Gus G, shreds away. 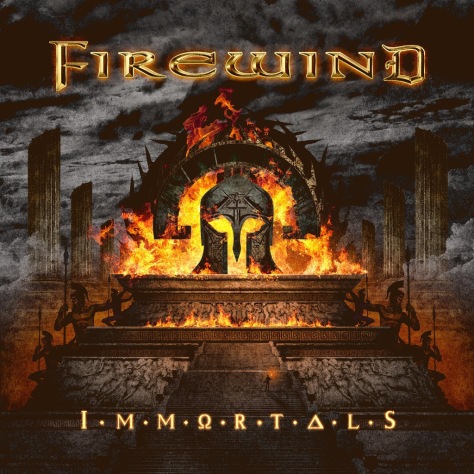 Memoriam Will Remind You of Britain’s Death Metal Pioneers

Bolt Thrower fans! I have good news and bad news. First, the bad: No longer known as Bolt Thrower, Memoriam will release their debut album in March. Good news: Memoriam has released their demo The Hellfire Demos II through Nuclear Blast Records. Let’s just say that if you longed for some new Bolt Thrower material, this will definitely calm that itch. The Klown also checked their first EP The Hellfire Demos I which you can check out on their bandcamp! Simply put, the Klown can’t wait till their debut in March. No rating since it’s only 2 songs but you should take a hit! 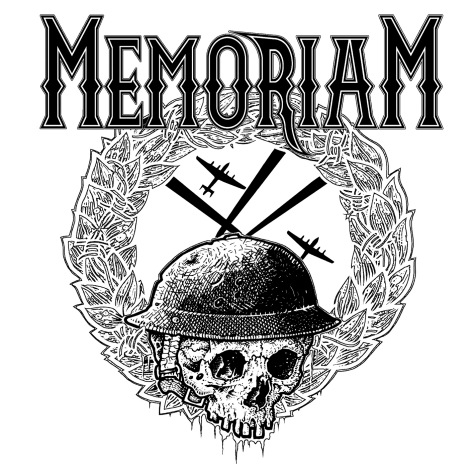